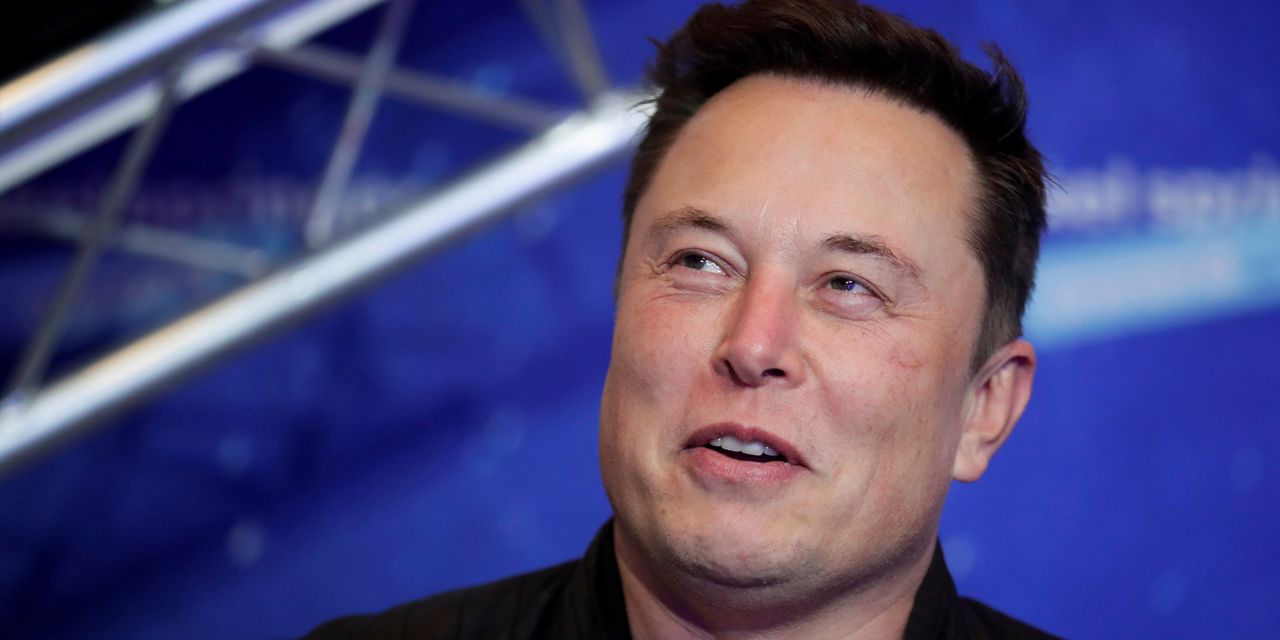 Key trends in global agreements in in vitro diagnostics partnership

Japan to approve Pfizer Inc.’s COVID-19 vaccine for around 4 million children aged 12 to 15 as of Monday, Health Minister Norihisa Tamura said on Friday, following in the footsteps of the United States earlier this month.

A Department of Health panel on Friday recommended relaxing the age limit on when people can get vaccinated by the U.S. drug maker – currently set at 16 – without conducting an additional clinical trial in the country. Tamura said the decision would take effect after the government changes its guidelines on emergency use of the vaccine.

“I would like the children to be vaccinated as soon as possible, so I would like to ask local governments to streamline the system for this,” he told reporters.

The move comes after the U.S. Food and Drug Administration (FDA) lowered the minimum age for the vaccine, developed by U.S. drug maker and Germany’s BioNTech SE, to 12 on May 10. Key results from the end-stage clinical trial of 2,260 adolescents in March showed jab to be 100% effective and “well tolerated” without any safety concerns.

Prior to the United States, the Canadian regulator cleared the move on May 5, becoming the first country to do so for this age group. Germany has also decided to offer the vaccines to adolescents aged 12 to 15 from the beginning of next month, while the European Medicines Agency may authorize the vaccine for people of the same age group on Friday, according to reports.

Moderna Inc.’s vaccine, which was cleared for emergency use in Japan on May 21, may also be suitable for more people in Japan in the coming months. The U.S. biotech company said on Tuesday it would file a request to lower the minimum age from 18 to 12 with the FDA and other regulatory bodies around the world early next month after its clinical trial on 3732 volunteers aged 12 to 17 showed it to be 100%. effective against COVID-19.

Meanwhile, a UK clinical trial of the AstraZeneca vaccine in children has been halted amid concerns over links to rare blood clots.

Currently, no Western COVID-19 vaccine is licensed for use below 12 years of age, but some manufacturers are looking to expand use even further to fill a gap in vaccinations for this age group.

Pfizer and BioNTech began administering its vaccines in March in a global trial for children aged 6 months to 11 years. It assesses safety, tolerability and immunogenicity – the ability of a substance to trigger an immune response – in three age groups: children 6 months to 2 years old, those 2 to 5 years old, and those ages 5 to 11. Moderna also started a late randomized study. -stage clinical trial for more than 6,700 children aged 6 months to 11 months in the United States and Canada in March.

In a time of both disinformation and too much information, quality journalism is more crucial than ever.
By subscribing you can help us tell the story well.