Just as “Doom Clone” became a genre in its own right in the mid-90s, the world of 80s arcade games was dominated by Pac-Man-likes. Some were cheeky knockoffs, but the larger idea of ​​controlling a character chased through a maze defined roughly a million nibbling quarters of the era. But some of them never made it to the market, and that includes Ms. Dynamite, which has just been preserved for the first time in the latest version of MAME.

Ms Dynamite appears to have only been available in location testing in the 1980s, although given the bad records at the time, it’s hard to say for sure. (Rapper Ms. Dynamite also made the game pretty much unGoogleable.) Regardless, publisher Universal never saw fit to give the game a wide release, and it was lost even in the world of online ROM dumpers until very recently.

The new version of MAME 0.232 includes support for Ms. Dynamite, and provides another stark reminder that sometimes emulator developers are the only ones keeping the forgotten corners of game history alive for the world.

You can see a bit of Ms. Dynamite in action courtesy of MAME developer David Haywood below.

You can get all the details about MAME 0.232 from the official website. For older games, you can follow this link. 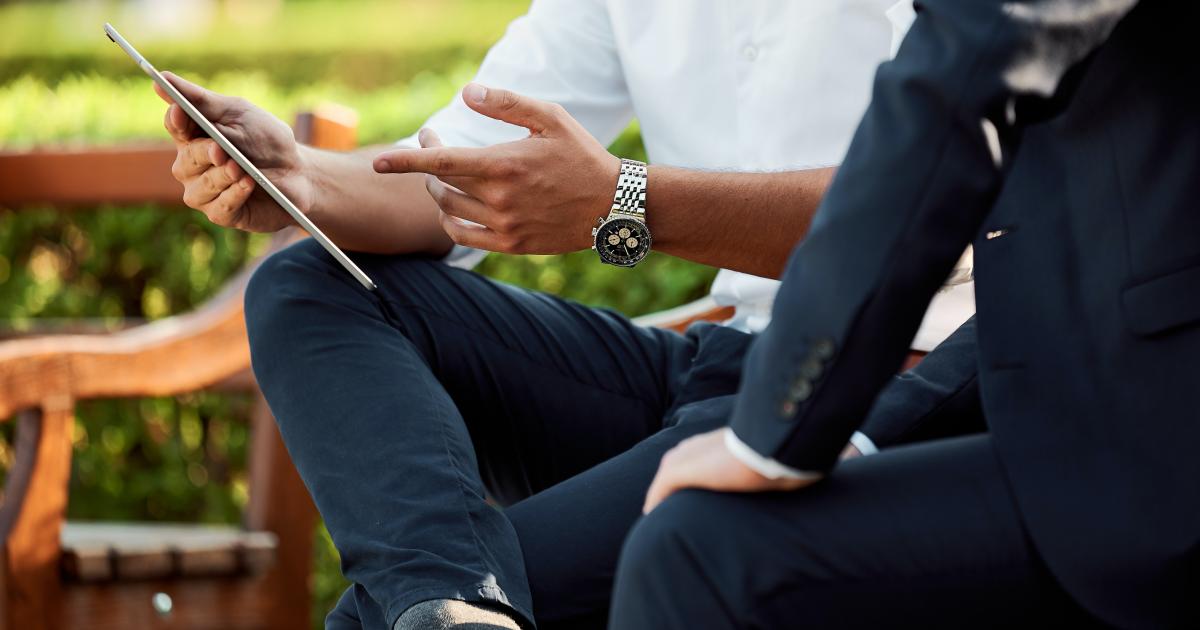