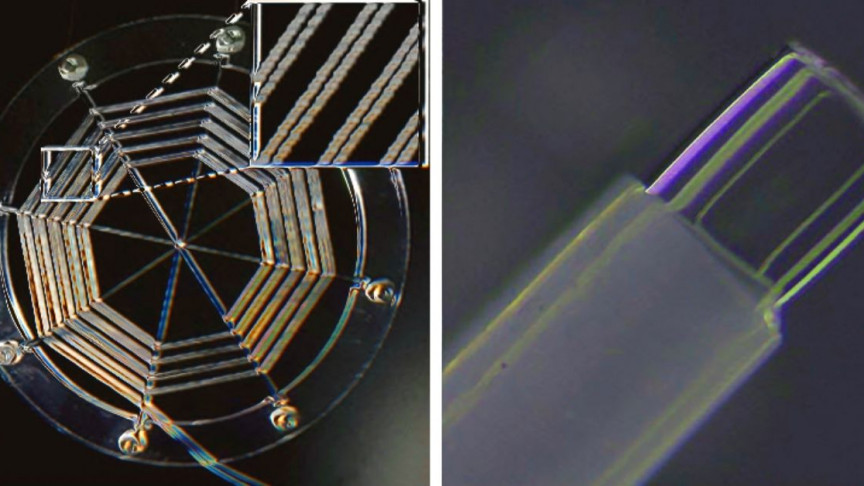 Matt Hancock was at the center of a row of “chumocracy” cronyism today after it emerged that he had given a job at the Department of Health to a public relations consultant and lobbyist who is one of his closest friends from college.

The Health Secretary has appointed Gina Coladangelo part-time non-executive director of the department with a salary of £ 15,000, while she remains director of marketing and communications for High Street retailer Oliver Bonas.

He has been seen on several occasions walking out of number 10 with the former partner of the communications company Luther Pendragon since the start of the coronavirus pandemic.

Ms Coladangelo, 42, also received a parliamentary pass sponsored by Conservative peer Lord Bethel, the Sunday Times reported, although she does not work for her team.

The newspaper also reported that she was appointed unpaid health ministry advisor on a six-month contract in March, before she took up her paid post, with a source saying: “Before Matt did anything big thing, he will talk to Gina She knows everything.

“Whether it is giving contracts worth millions of pounds to their buddies or giving jobs to fellow lobbyists and access to secret information, this government is mocking our national effort against the coronavirus. “

It came as activists filed a legal challenge alleging that Boris Johnson and Mr Hancock acted ‘illegally’ in appointing key figures to senior positions during the coronavirus crisis, he said. we reported.

The Observer said the case was jointly filed by the Good Law Project and racial equality think tank, the Runnymede Trust.

Mr Hancock leaving 10 Downing Street with Gina Coladangelo on May 1, when she is said to have acted as an unpaid adviser to the Secretary of Health 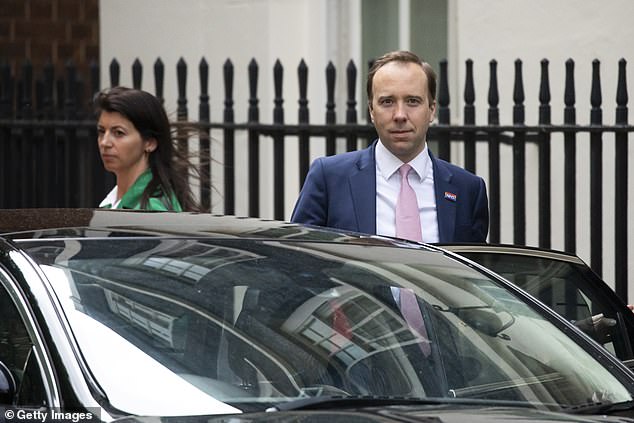 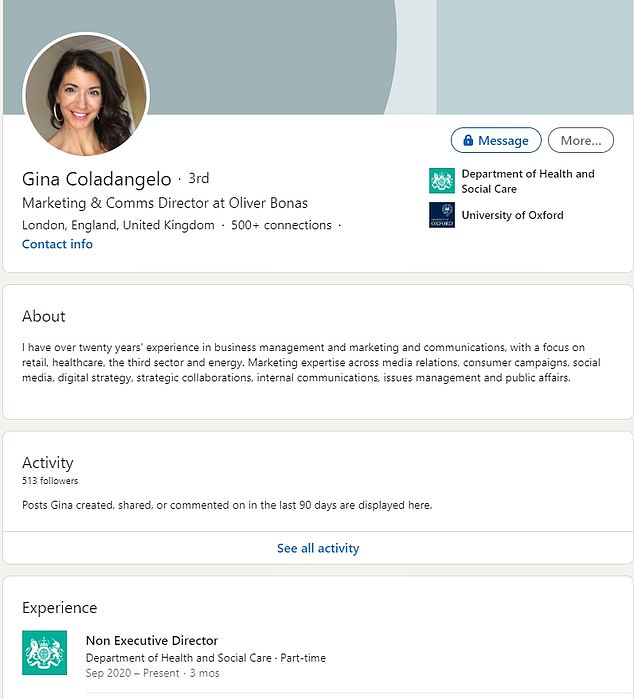 Ms Coladangelo’s LinkedIn page notes that she was appointed part-time non-executive director at DHSC in September.

Ms Coladangelo’s LinkedIn page notes that she was appointed part-time non-executive director at DHSC in September, but there is no announcement on the government website.

She studied Politics, Philosophy and Economics (PPE) at Oxford between 1995 and 1998. Mr. Hancock has studied the same subject.

It is understood that ministers are authorized to make such short-term appointments and that there are plans to formally announce her tenure as a non-executive director, and she has declared all relevant conflicts of interest.

Last week it was revealed that a PR firm run by Lord Feldman represents a test firm that handed over a £ 28million government contract after a meeting in which the former Tory president advised Matt Hancock on Covid.

Lord Feldman insists he played no role in awarding the multi-million pound contract despite his company now advising Oxford Nanopore after working for the Department of Health at the start of the pandemic.

The deal was called ‘troubling’ by Labor, as a devastating report today lifted the veil on the cronyism and incompetence that characterized the government’s £ 18 billion scramble to procure goods. PPE and other equipment during the coronavirus crisis.

Lord Feldman was acting for the government at the time as an “unpaid adviser” on Covid-19 through his lobbying firm Tulchan Communications where he is a managing partner.

Today, it was reported that a judicial review, submitted to the High Court by the Good Law Project, alleged that three appointments were made without posting the posts and without the open competition normally required for managerial positions in the public sector.

The case concerns the recruitment of the boss of Test and Trace and his conservative peers, Baroness Dido Harding; Kate Bingham, head of the UK vaccine task force; and Mike Coupe, director of the NHS Test and Trace, added the Observer.

Jolyon Maugham QC, director of the Good Law Project, said on social media: “It is our belief, that cronyism – which undermines the public interest, discriminates against those who do not rub shoulders with Cabinet ministers and excludes those who miss family fortune to work without pay – is illegal.

“And at @GoodLawProject, we want to prove it in court.”

Mr Maughan said the organization would release the full court documents on Sunday.

A spokesperson for No 10 said: “We are not commenting on the ongoing legal proceedings.”

The Good Law Project and Runnymede Trust crowdfunding page said Lady Harding had just “handed over the job” as head of the National Institute for Health Protection without any other candidates being considered. 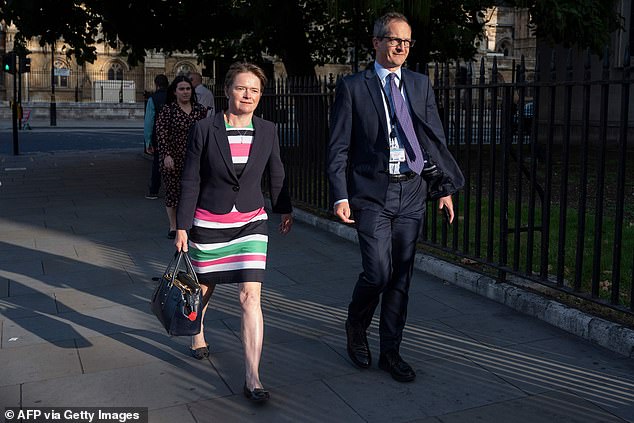 Ms Coladangelo, 42, also received a parliamentary pass sponsored by Conservative peer Lord Bethel (right), the Sunday Times reported, although she did not work for her team.

He said she was not the only one to land a high-level post in this way and that “very often” the people who had been recruited had “personal and political ties to the government”.

He said: “In August, conservative peer Dido Harding was appointed head of the National Institute for Health Protection.

“Wife of a Conservative MP and friend of former Prime Minister David Cameron, Dido Harding did not name other candidates for the post during the interview.

“There were no other candidates. She has just been given the job.

“She’s not the only one getting a top job this way.

“Every week it seems like another person is getting a role of vital public importance without any publicity or fair process – and very often that person has personal and political connections to government.”

While the page said that appointing “your buddies” was not new or “preserving the Conservative Party”, it was time to end it.

He added: “This government’s approach discriminates against people born without a silver spoon in their mouth.

“It’s unfair for those who don’t rub shoulders with high-ranking ministers. And it is unfair to groups whose data shows they are excluded from public life.

“Appointing your friends to high-level positions is neither new nor the prerogative of the Conservative Party: we all remember ‘Tony’s Pals’ too.

“But it is high time we put an end to it.

“Runnymede Trust and the Good Law Project are challenging the appointment of Dido Harding, as well as a series of other appointments that were made without any publicity or fair recruitment process.”